June 2014 is when we moved from South Tampa to Our community, Seminole , which is 12 miles north of Saint Petersburg.

If you don’t live here you really can’t grasp what it’s like. If you live in the main drag of the parade you have about a half 1 million people rolling across your street drunk and in pirate costumes.That’s so South Tampa. You’re so selfsouth Tampa if everyone is in marketing it has no real regard for anyone else. They do but as long as someone else is watching. I miss it and I don’t miss it. I miss the part that’s where you live next-door to city councilman what I used to think were movers and shakers.

Over here near the beach, it’s more laid-back. Everybody is into their own thing and usually, most people are not in everybody else’s business. Well, it’s different here you’d have to be here. The New York comparison is deep Manhattan and Long Island. The only way I could compare it.

Watching the parade over there you collect beads and it’s just fun to see how good your catch. And it’s also good to see how much public relations we can ooze from our eyes. And , there is the food.

So, here I am four years later after starting my husband’s practice over here, the house nightmare , no lights for three months in early in early 2015, after the tax nightmare , Scott and his foot surgery and foot cast and wound, and other things I may be or may not be expecting. I’ve settled well into Pinellas County, which for those who don’t live here, is the county by the beach.

No, I’m not going to Gasparilla in South Tampa, we’re not stuck in traffic, I’m not cautious of my people at church or neighborhood in their competition.

Well, the last time I was over there and had to cross a bridge to go over there, was about last spring six months ago. It was interesting.

No, I am going to stay on this side of clean all day. So, while my old neighbors are running around the streets playing pirate and drinking alcohol, my house will be cleaner than yours.

Truth is, I am not stopping until it is totally and completely clean. Pictures are forthcoming ,watch!

Word of warning to those who do go, please prepare yourself. It is like Tampa’s Mardi Gras. It’s a little cleaner, but it’s still like Mardi Gras with the bay and boats.

My pictures are forthcoming of all the cleaning that I did. Honestly, I don’t know whether to do the before or after but maybe we need proof I’m going to go till 11 o’clock tonight until I’m done.

And catching up here, I’ve been sick with a cold for the last three days. I want to the woman’s event that was more than about Planned Parenthood. Trust me, it was not just about that and abortion. It was about real issues for human beings. It was against greed and other things like that. I don’t see how anyone could be Christian support a man who’s been married three times, well you know where this is going I can’t support this man who has a fake conversion.

So Oh yeah, I’m two pants sizes smaller. I failed to eat myself to the big girl store like Lane Bryant or those other fat girl stores. I have no shame about this, and I’m proud of myself that I am now a size 12. I used to be a size 16. I have a solution for people who are a little heavy, don’t put it in your mouth. I buy a whole lot of food and snacks and goodies over the Christmas break. That’s how I lost weight. I also started walking with my dog a local trail. 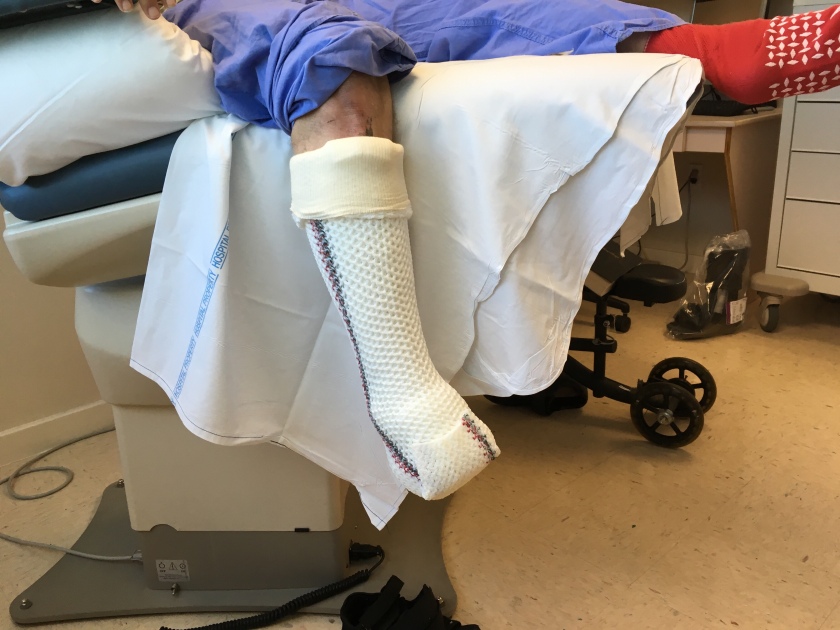 I have lived here in the Tampa Bay area for over 40 years. I am a native of New York. The purpose of this blog is to show what it is like to live here and not vacation . This is Florida’s Daily life. Paradise has “moments” too. This blog attempts to reflect my Catholic Christian faith with balance and sunshine and a crack at holy humor. I have a real sense of humor. It is hot here . View All Posts

We originate from here:

MY OLDblog FIND ME IN FLORIDAAGAIN: Find Me in Florida Again.

So what was my last post on here all about? Here’s a tiny explaination.

What was my last big deal post on here all about?  I will try to explain without revealing names.  I would love to reveal names or a name but there is always that libel thing and well,  my hub is a lawyer and there is also that confidentiality thing.   The Florida Bar put that in our […]

More reflections on this Lent thing… taking a break for a few days this week from it all. I deserve it after dealing with it.

One sentence:   I have to say this in one sentence.  I am sooo ahead of most people on this Lenten thing because of what my hub and I have had to undergo because of that someone who stole from us.  I am not apologizing for saying this and if they had to do what we […]

There are things I wish I could talk about at 51… but being on the other end of something that was done to me at 28 is funny.

A FLORIDA WINTER STORM 2015. See this

Here’s a bullet list of my Lenten learnings. I may be progressive, but I am learning new things to make me a better person. So?

Ok,  it is Lent.  As promised I can tell what is going on that is so so awful.   I can tell a little while my hub goes out to get his meat sandwich and my sushi.   Yes,  he the diabetic Florida lawyer Catholic EATS MEAT ON FRIDAY AND DOES nice things for other people and […]

UNEMPLOYMENT LOWEST IN 7 YEARS. SEE THIS TOO.

ST MEN AND WOMEN ARE AND ARE NOT DIFFERENT: see what 147 unemployed people do with their day. MUST SEE

It is already Spring in Florida, I have been working too hard and dreaming of doing this today. I need a Spring break, not a Lent.

It may be Lent in my culture and all that Catholic jazz,  but since it is getting hot in Florida now and the weather has JUMPED INTO THE MID 80S,  I NEED A SPRING BREAK TRIP TO A COLD COLD Florida spring.   How cold? 65 deg F.  I have my favorite springs.  Ahh,  and after […]

Twenty nine years after the fact: my story to come about how I survived in Florida. What? they are laying people off in the Newspaper I used to work at

Mmmmm,  this next post in the next few days is going to be the one I have always wanted to do. That stat of limitations is over with on what I am going to say and share. You all are going to like this one folks.   I am not going to wait until Lent is […]

Surpreme Court weighs in on Obamacare.

HERE'S WHERE I LIVE IN THE TAMPA BAY AREA

SEMINOLE, FLORIDA 33778
MOST DAYS I AM HERE. LEAVE A MESSAGE.

Coming soon : A podcast is under development with my husband @scottlawyer and myself…. Its about Catholic Christian Married life in Florida